If the sea could speak (part two) 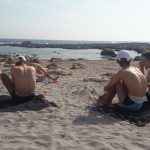 If the sea could talk, it would tell you that it loves these children and young people with disabilities. And if they could talk – no one would believe such happiness was possible!

For the second year, on the first of September, a group of young people from CNSTMU “Nadezhda” and “Love” left for their long-awaited seaside holiday in the village of Tyulenovo.

Their encounter with the sea filled them with joy and smiles. Touching the sand and the water caused joyful shouts and laughter. Rumi and Peter collected mussels and pebbles to take and gifts to the other youngsters who are not with them. Mitko worked hard on the sand with a shovel and a bucket.

During the only dull day, the young people visited the park in Shabla. They enjoyed various swings and climbing. Rumi was a real actress on stage, where she sang a few songs and received well-deserved applause.

The week of sea-breeze and sunshine passed too quickly and – when on September 8th. the young people had to leave -, everyone said goodbye to the word “sea” in their own way without words. We left the sea with sadness, but also with the hope of meeting again next summer !!!

If the sea could talk, it would say, “They are great!” And if they could speak, they would shout: Don’t go away, Sea, we will come again! 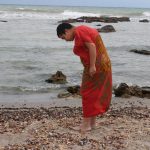 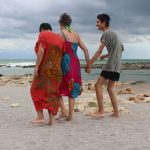 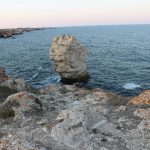 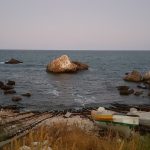 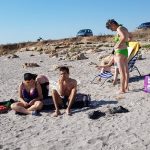 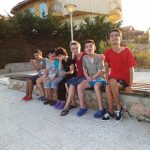 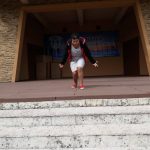 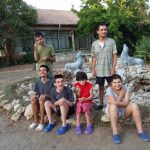 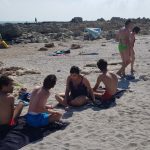 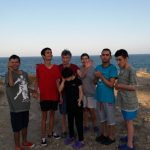 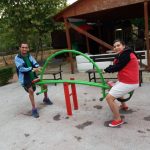 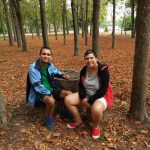 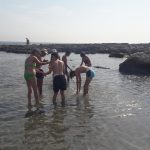