Excursion for young clients of the Complex for Social Services 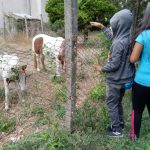 On September 11, 2019, children who attend EQ’s centre for street children embarked on a day-long programme in the vicinity of Ruse. They could barely contain their excitement.

The next part of the day found the children inside the second largest cave system in Bulgaria, Orlova Chuka, which is inhabited by several species of bats.

In a fascinating and interesting way, the guide told the children how thousands of years ago the bizarre forms of stalagmites and stalactites Dinosaur, Owl, Turtle, etc. were formed in the cave. and that the cave is home to a unique type of albino bat.

The children explored several underground galleries – the Concert Hall, the Grand Gallery, the Big Screes, the Small Screes and the Space Hall. They wandered through narrow tunnels and labyrinths, singing songs and performing mantras to fulfil their desires.

The final destination was the village of Exarch Joseph and the Zoo, the Ethnographic Outdoor Exhibition there and exhibits from the armaments of the Bulgarian army. The children were very impressed with the camel’s back, deer, ponies, ostriches and guinea fowls. At the Ethnographic Museum they saw how people lived in the 19th century. Next they took photos beside military aircraft.

At the end of the adventure, the children had the opportunity to play and have fun away from the city. They shared their strongest impressions of the day, the things that made it fascinating and unforgettable. 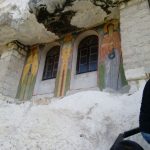 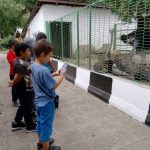 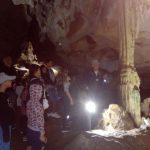 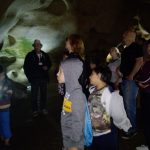 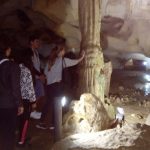 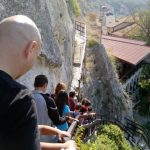 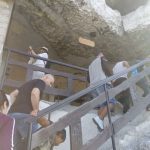