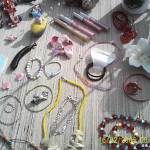 When identifying Child Participation in action, we’ve grown accustomed to referring to a certain group of children who gather in the village of Dryanovets at weekends and during school holidays. They’ve been at it again!

A number of their public concerts have been staged in the village community hall with the blessing of the mayoress. The sign outside the hall badly needs repairing. Hoping to raise 120 leva, the kids asked the mayoress if they could stage a sale of bric-a-brac gathered from the homes of families, neighbours and acquaintances. A simple collection box could be an idea for those not interested in buying.

So in the end of the long August day (2010) they came close to their target raising 110 leva in a single day’s effort. We have a hunch that the additional 10 leva may soon magically appear if it hasn’t done so already.

Good job kids! What next? 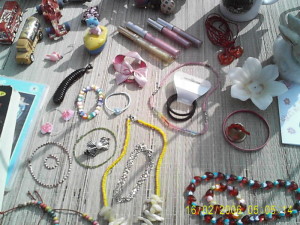 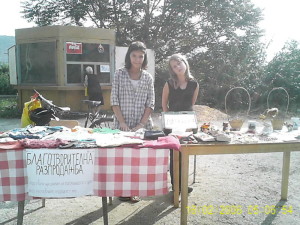