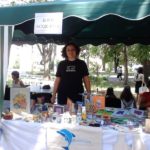 The children from the complex were fascinated by the beauty and greatness of the cave and listened in astonishment to the stories about the cave bear, the bats, the stalactites and stalagmites, the so called Concert hall, the Boulevard and the big Stalactone in one of the longest and most beautiful caves in Bulgaria.

At the organized bazaar the children offered souvenirs made by them in the art workshops in the complex. 100 leva was raised that will be used for art materials for the workshops. The youngsters participated in a pavement drawing competition and chose the topics themselves. They made a worthy performance with a song and the folk dance Rachenitsa. The children received well deserved prizes and a lot of applause.

The day, spent in nature, contributed not only to the enrichment of the children’s knowledge but also to the cohesion of the group and charging with positive emotions. 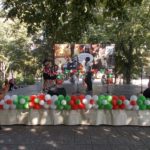 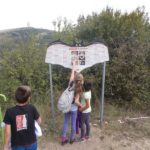 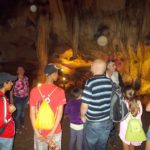 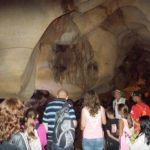 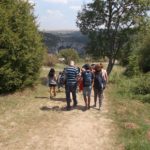 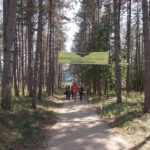